Protection and Early Detection is the key to melanoma survival. 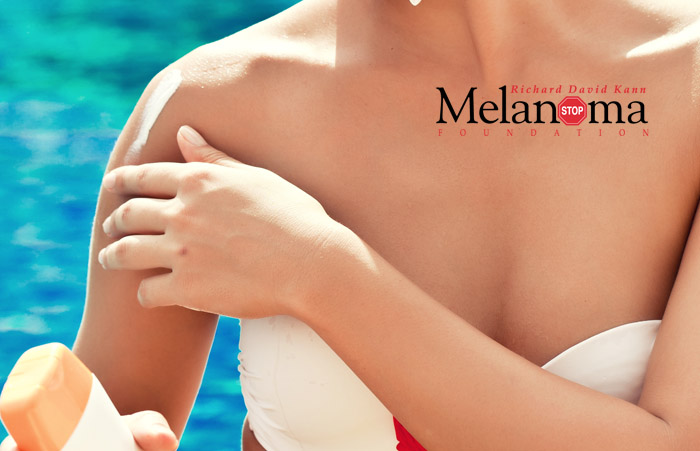 When you have a late detected melanoma, the survival rate is less than 15%.

Here’s an app that many of you might want to use as a guideline, however, if you have a spot on your skin that changes in any way, that’s a “call to action” to seek the advice of a Dermatologist!

Check out SkinVision. In the past couple of years, the SkinVision app has seen an enormous rise of usage over the world. With its unique algorithm being able to detect unnatural growth in an early stage, it has claimed to have found a melanoma in a stage where it is still treatable.

The two videos below show the stories of Caroline Salmon (UK) and Stacey Everson (NZ); they will explain what they went through and how new technologies helped them.