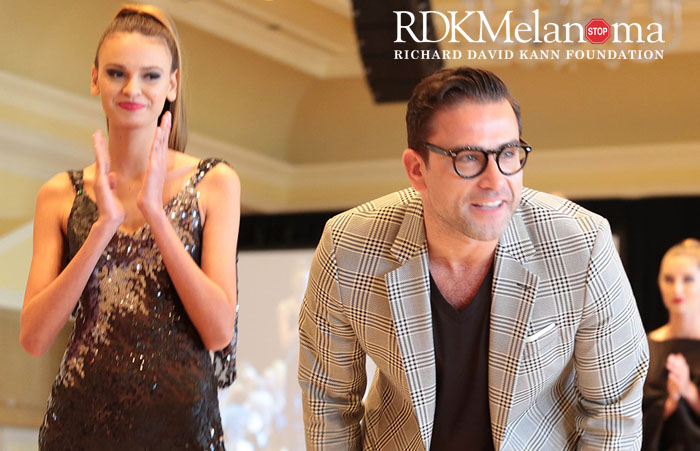 Over 400 guests and supporters attended this exciting event that featured a stunning runway fashion show by designer Rubin Singer.

Guests were educated during the program about the important work the Foundation is doing not only locally, but nationally; including building sun smart cities and venues to educate and prevent melanoma.

Honored during the event were Fran and Nathan Nachlas of SafeSun Foundation, who received the Rainbow Award. Mother-and-daughter team Michelle and Jordan Borenstein were named Volunteers of the Year, while Dr. John P. Kinney received the Heart and Soul Award for his contribution to the Foundation.

Click on any image below to view the gallery.