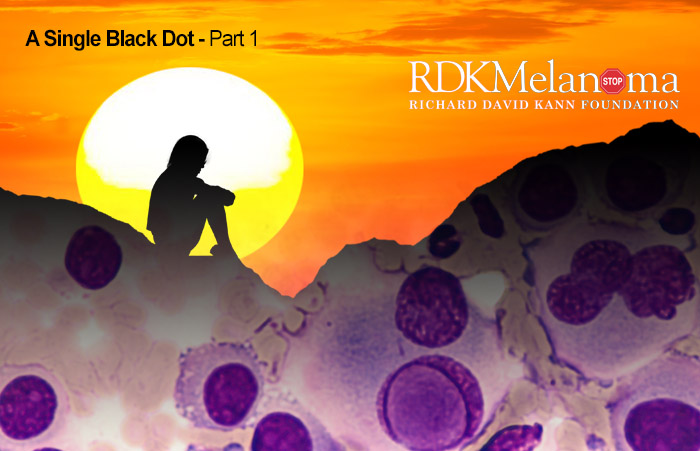 Often times here at the Foundation we try to provide you with articles that include important tips for you to stay Sun Safe, new medical findings in regards to melanoma, current events regarding real individual’s experiences with skin cancers, and updates on what we are doing as a foundation.

However starting today, we are going to be presenting you with some information, courtesy of a special Women’s Health report, about the growing concern for “Derm-Deserts” and the negative impacts they are having on skincare nationwide. This article chain will be covered over eight (8) weeks and will be presented in eight (8) parts.

September 2017, Women’s Health published a special report titled Deserted by Melinda Wenner Moyer which addressed a growing issue that WH uncovered after members of their staff and their families had to face incredibly long wait times for dermatologist appointments. They wanted to find out if the long waits were just in their area or if the shortage of dermatologists was on a larger scale and subsequently if that had any relation to the number of melanoma rates. This line of questioning led into a much larger investigation.

They started with some statistic reports about the scarcity of dermatologists in the nation when a new study was published by JAMA Dermatology. The study’s map showed that in many areas, there are significantly less dermatologists than necessary for the population. There should be at least one dermatologist for every 25,000 people. However there are many places where that is not the case. WH also noticed certain areas on the map were left blank, with no data.

They reached out to the lead of the study who informed them that the blank areas were cities and towns without any dermatologists and that they were left unlabeled because those areas were too difficult to rank. The WH team was not satisfied with this inconclusive data and they began filling in the blanks, literally. They discovered that nearly 24% of the cities and towns in the nation are without a single dermatologist. They have dubbed these areas “derm-deserts”.