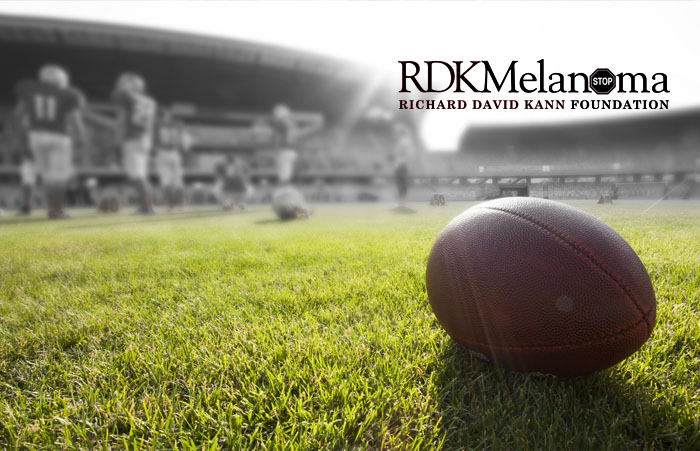 Bill Cowher knows more about melanoma than he ever anticipated. After the tragic loss of his wife to the deadly cancer, he quickly began advocating for awareness and prevention. He knew the basics like most individuals, such as too much sun is the reason the cancer develops and that sunscreen and hats were good prevention methods, which he often used.

However when Kaye Cowher was diagnosed in 2010, he found out that he only knew a fraction of what he should. After his wife’s passing in July, only five months after being diagnosed, Bill began getting more and more vocal about the importance of getting skin checks. The most important thing he took away from everything he learned was that skin cancer is detectable.

“To get your skin checked once a year is a very small price to pay for a lifetime.”

Seven years later he is still reminding his daughters to cover up and make dermatologist appointments. It is so unfortunate to see a family suffer a loss from such a preventable disease but it is always inspiring to hear about how they keep the loved one’s memory alive by raising awareness so other families do not have to suffer the same loss.