Melanoma Skin Cancer Could Be Detected Early With A Blood Test 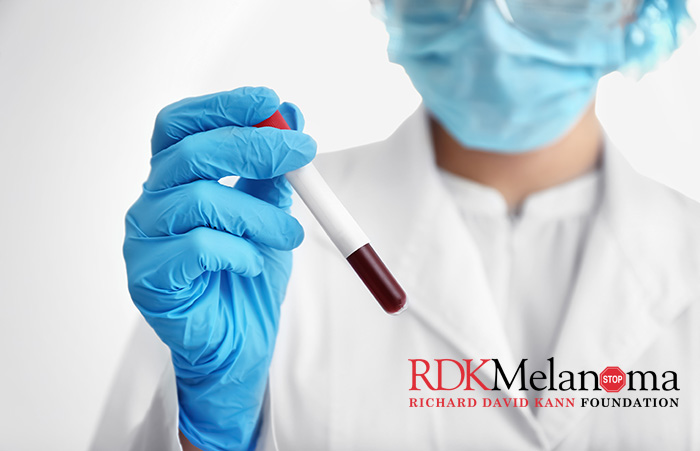 According to Ben Westcott of CNN, “Australian researchers have developed an experimental blood test they say is the first blood test capable of detecting melanoma.” This test has the possibility of saving lives by identifying melanoma in its early stages thus leading to an earlier diagnosis.

The discovery was made at Edith Cowan University by scientists testing blood samples for the antibodies that the immune system creates in response to melanoma.  Lead Professor Mel Ziman stated that “In order for it to be valued by clinicians we would need to get to 90% accuracy in detection,” she said. “So we are doing a clinical trial with 1000 participants to refine our test to get to this point.”

This type of testing is important because if detected early, skin cancers have a survival rate as high as 95%, the research team said, but it drops to just 50% if diagnosed late. Ziman said current methods of melanoma detection are expensive and invasive, involving a trip to a clinician, who must biopsy the lesion to discover whether it is cancerous.