Moles Do Not Equal Melanoma 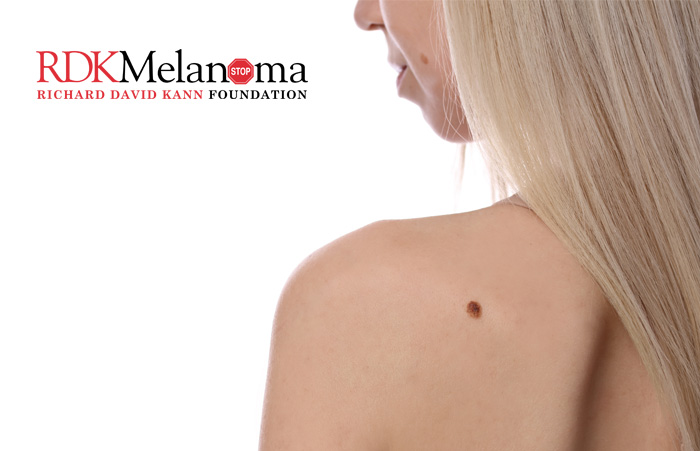 A recent study published in the Journal of the American Academy of Dermatology shows significant data supporting the idea that most melanoma DOES NOT arise from pre-existing moles. In the study, only about 29% of the patients had melanoma develop from a mole, whereas the remaining 71% had melanoma develop as new spots on their skin. In fact, those melanoma that developed out of the moles were often shallower and would have a better prognosis.

The melanomas that appeared as new spots on the skin were often more aggressive. This suggests that there could be a difference in type or strength of malignancy depending on where the melanoma forms. This all leads to an even bigger push from dermatologists to patients about the significance of skin checks.

Not only should you come in for a yearly check with your dermatologist, but you should also keep watch of your own skin throughout the year, checking for new or changing spots.