Not all melanomas are dark, some are without pigment and even more DEADLY 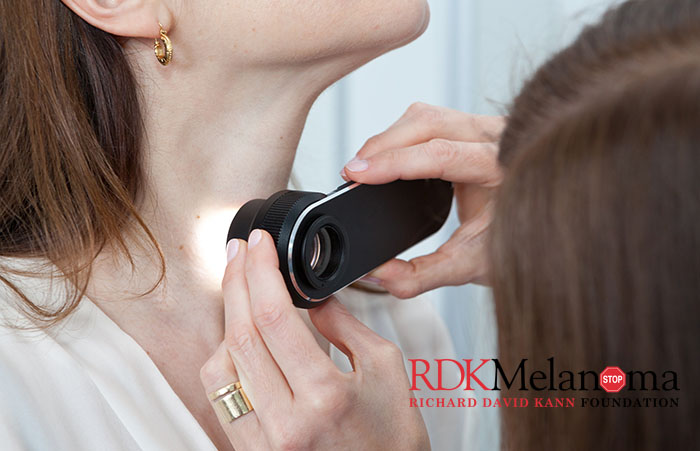 According to a recent article in the Journal of the American Academy of Dermatology, not all melanomas are dark, some are without pigment and even more deadly. The objective of the study was to examine the “anatomic distribution and risk factors associated with clinically amelanotic or hypomelanotic melanoma and compare the survival of patients with clinically amelanotic or hypomelanotic melanoma with that of patients with pigmented melanoma.”

The study concluded that “Although clinically amelanotic or hypomelanotic melanoma can occur on all body sites, it is more common on chronically sun-exposed areas. Clinicians should have an increased index of suspicion in patients with a sun-sensitive skin phenotype, red hair, and associated actinic keratoses.”