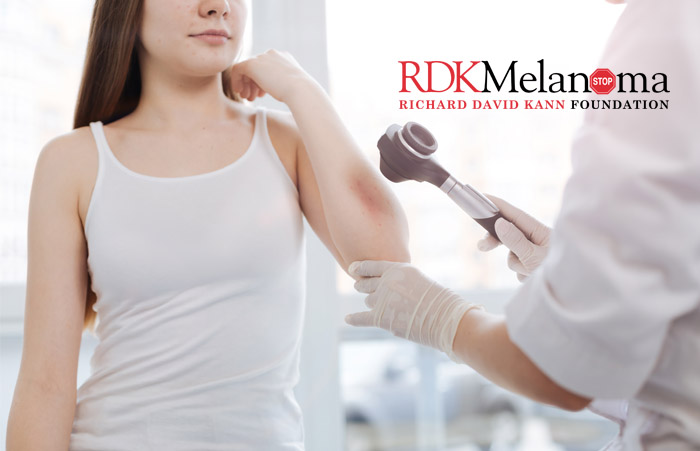 Analysis has confirmed that melanoma and Parkinson’s disease have a two way link. For years it has been noted that melanoma and Parkinson’s seem to have a connection but it has never been explained. It is most often assumed that the link lies in a commonly used drug to treat Parkinson’s called Levodopa although that has never been proven. Levodopa has been known to cause rashes but not necessarily any photosensitivity of the skin.

This recent study done by Mayo Clinic with the assistance of Rochester Epidemiology Project medical records also shows that it does not matter which you are diagnosed with first, but that they both allow for an increased risk of the other. In fact those diagnosed with Parkinson’s have a four times higher chance of developing melanoma and vice versa. Although not much was found in ways of cause, it has raised awareness of the fact that individuals diagnosed with either of these conditions needs to be more closely monitored for the other.

The full article is available at: Medical News Today