The Health and Economic Benefits of Reducing Indoor Tanning 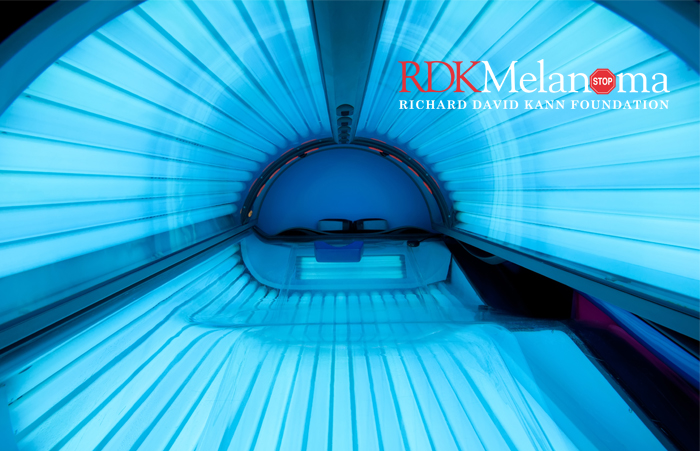 After the US Food and Drug Administration proposed prohibiting indoor tanning for minors, researchers from the CDC Division of Cancer Prevention and Control conducted a study to determine the various health and economic benefits of such legislation.  Their research method estimated the expected number of melanoma cases and deaths averted, life-years saved, and melanoma treatment costs avoided by reducing indoor tanning.  The results were clear and striking.  Restricting indoor tanning among minors younger than 18 was estimated to prevent nearly 7,000 melanoma deaths and 62,000 melanoma cases in addition to saving $342.9 million in treatment costs over the lifetime of this nation’s 61.2 million youth aged 14 years or younger.  Assuming compliance to indoor tanning laws, there is vast potential health and economic benefits of indoor tanning restrictions.  The relationship between tanning increased melanoma rates is undeniable.  The findings of this CDC report underscore the importance of continued anti-tanning legislation and melanoma prevention education.